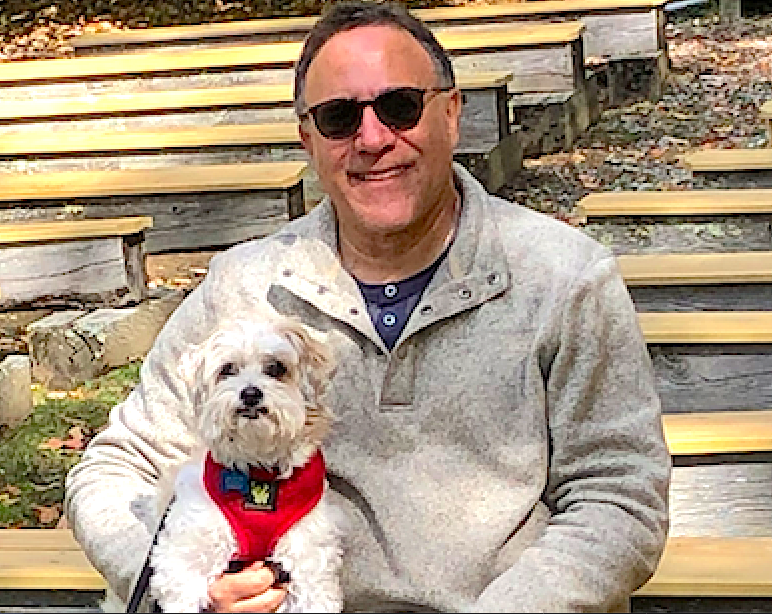 Please consider reading my debut novel, BEHIND THE FOURTH WALL. Just click on the image above. Thank you.

His debut novel, BEHIND THE FOURTH WALL, was published in January, 2022 by Black Rose Writing. This spellbinding narrative follows Noah Miller, a New York playwright, coping with overcoming the grief from a tragic loss, who must find the courage to face his darkest fears. The book won second place in General Fiction in the PenCraft Book Awards, and was named a Finalist in the 19th Annual Best Book Awards 2022.

Mr. Solomowitz began his career writing scripts for Manhattan Cable TV and has written for Warner Bros. in Hollywood. For several years he was a freelance sports journalist and contributed dozens of articles to national and trade publications.

He is a Contributing Author for two non-fiction sports books including Baseball and the Sultan of Swat: Babe Ruth at 100 (AMS Press) and a member of the Authors Guild and the Cape Cod Writers Center.

He has also written and directed for the theater. His works include several full-length plays in addition to multiple one-act plays produced at the Northport One-Act Play Festival on Long Island and the Night Flight Theater in Burbank, CA. His latest, Billy Buckner, was produced as part of a baseball-themed production at the Curtain Call Theater outside Boston. It will also be produced at the Academy of Performing Arts in Orleans, Cape Cod, this March.

He lives on Cape Cod with his beautiful wife. 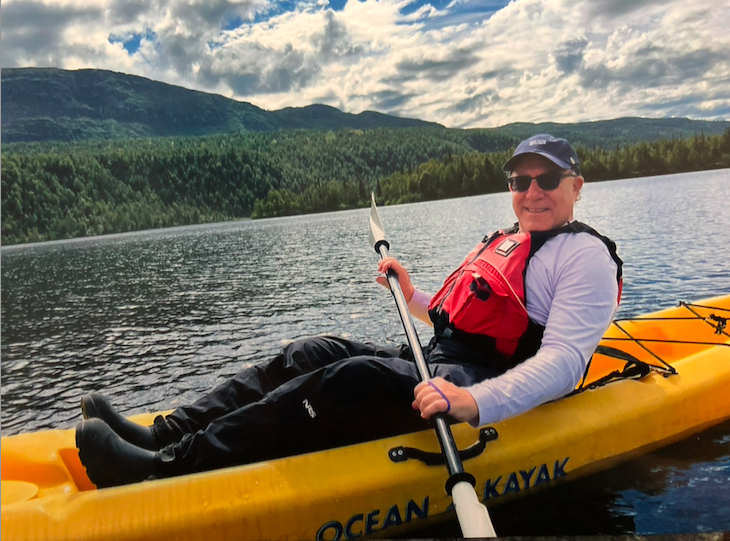 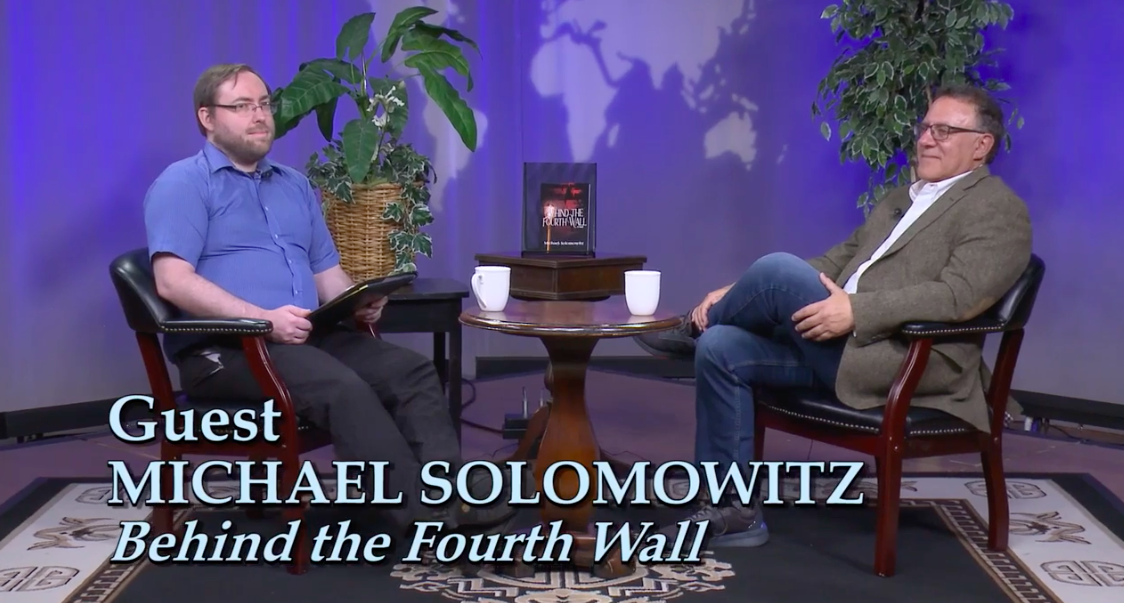 A member of the Authors Guild since 2022